Between the Jeyhun river and the Hazar sea, The wind of the Turkmen land rises above its deserts.
– Magtymguly Pyragy 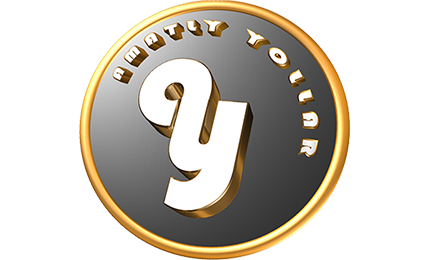 Union of transport and logistics organizations and associations (KAZLOGISTICS) (Kazahstan)

The Association of Freight Forwarders of Georgia (Georgia)