Within the framework of the conference, the third meeting of the Working Committee of the Agreement between the Governments of the Islamic Republic of Iran, the State of Qatar, the Sultanate of Oman, Turkmenistan and the Republic of Uzbekistan (Ashgabat Agreement) and the first business meeting on the Economic Cooperation Organization Kyrgyzstan-Uzbekistan-Turkmenistan-Iran and Tajikistan- Uzbekistan-Turkmenistan-Iran-Turkey transport corridors was also held.

At the end of the working sessions of the conference, there was awarding ceremony of local and foreign companies’ representatives for their significant contribution to the development of the transport system.
In conclusion, the participants made a tour to the Ashgabat – Tejen section of the Ashgabat – Turkmenabat high-speed highway, to the Ashgabat International Airport, and to the International Seaport in Turkmenbashi. 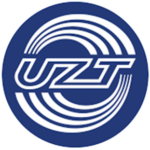 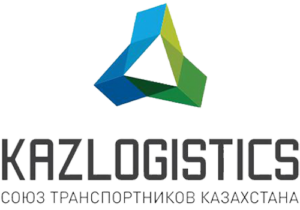 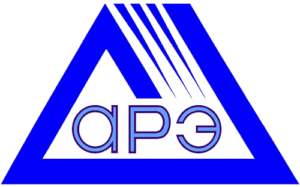 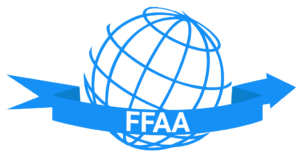 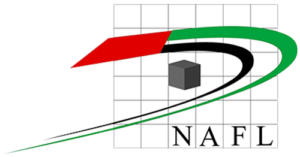